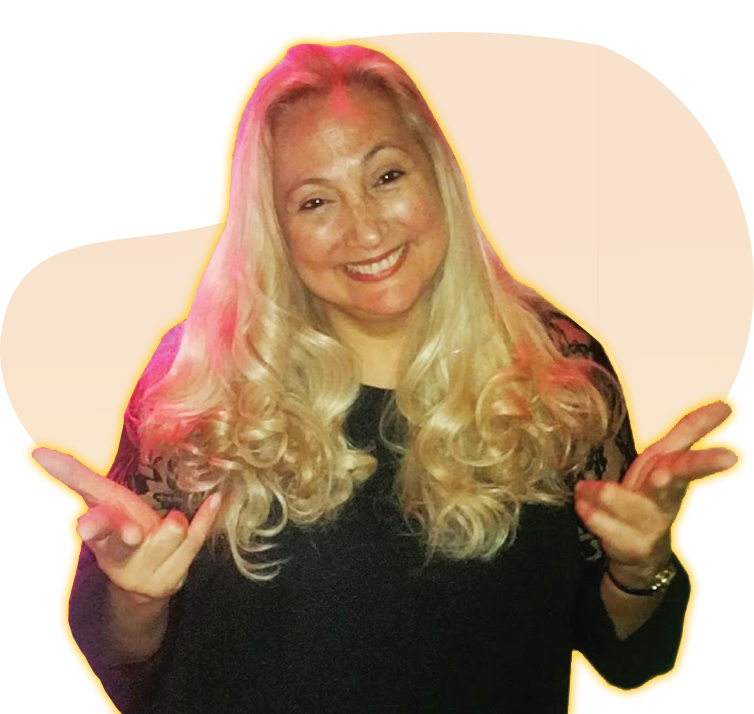 Headliner, nationally touring comic a regular in Atlantic City and Las Vegas; she’s appeared on CBS’s Paula Abdul show, has been invited to perform at the world famous Apollo Comedy Club by invitation , and was asked to speak at Yale University’s “Women in Comedy” panel, quite an honor!

Opens for Arsenio Hall at Caesars in Atlantic City.

Multiple Viral dance videos in the US and Europe with massive hits.

Currently the "Dancing Carol Basking" in Tiger king video with over 6 million views.